Randomly found this AMAZING ORIGINAL EPIC FOOTAGE uploaded onto my google+ account.. which I'm excited about because it's part of the archive that all traces of was removed from existence because of some drama... I won't go into detail other than it didn't involve me in the slightest but was very upsetting for me personally on top of the already completely crippling heartbreak & abandonment but anyways, I'm uploading this here as I have every right to use it as found footage taken by Brad's father who had permission to film his son acting, and I received an okay from Andrea, plus Jeremiah gave me permission to present whatever I have as part of body of my work as an actor on this project and it's part of an era of my life that I will always cherish and be very, very proud of as well!!

This was the 3RD staging of the full run of AETERNO ELEMENTUM: THE HEAVY METAL OPERA BY ARA'KUS @ HISTORIC EVERETT THEATER in SUMMER of 2011.

This clip begins with acapella choral piece, newly written "Silence and Darkness" sung by lead soprano Andrea A Williams & chorus, a dialogue scene with the Priest and Generals, then the first ever staging of the Fire General as "The Actor" combining the samurai element with a kabuki theater sordid love affair with the shogun's wife (my idea I must claim! since I was never credited for contributing ANYTHING as far as the "official" online history goes where to this day there's no mention of my name except for John the writer credits me for providing photographs before describing how vastly improved the show is now compared to last.. not insulted by that but I do think it's fair that I'm recognized and listed somewhere as THE ORIGINAL CAST!) the intro for "LURE OF THE FLAMES" ~ THE FIRST TIME WE EVER GOT TO USE FIRE ON STAGE ~ Huzzah!! heh.. Cheers :P ~ Asraiya 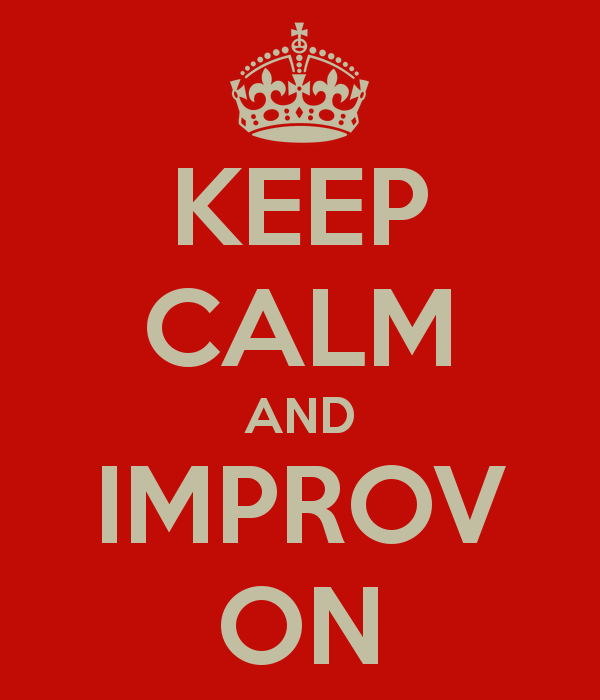 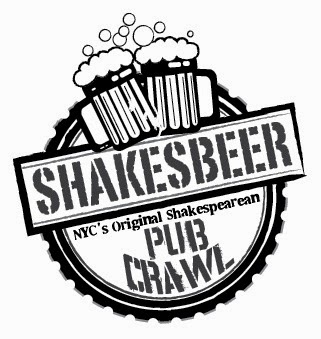 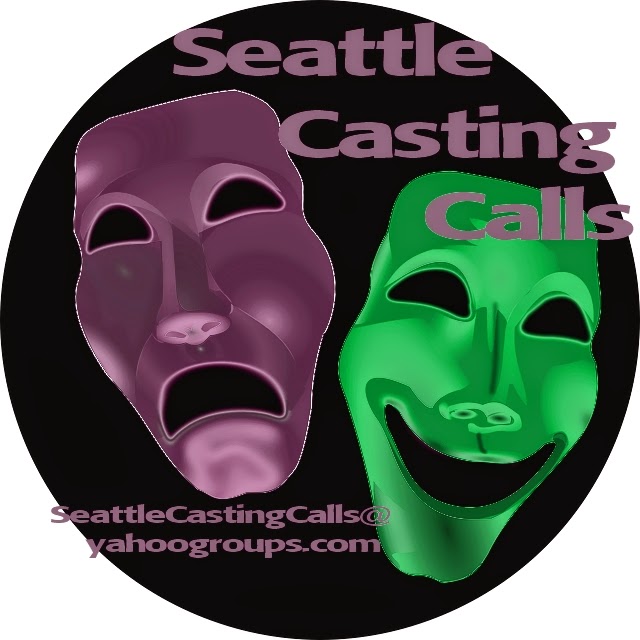 We here at Heartsinspyre Entertainment believe that information should be free! While we respect the right of Juan from Performers CALLBOARD to ask for donations for his time, however having been the director of a low budget production before we know how desperate one can be in seeking artists to fill our casting needs. We don't feel that information should come with a fee between the people who seek it and the people it belongs to and to demand starving artists' pay out of pockets only further alienates the elitism between the non-union, non-fiscal, non-profit, non-grant winning, waiting for the final opportunity to bloom or gain experience and learn community at large. This is just another example of greed causing gentrification. So in the true spirit of capitalism a new list has been made to be owned and operated by the community and will remain FREE FOREVER as no one person will have total control keeping it unbiased and neutral and only moderated for spam. Join us now by sending an email to SeattleCastingCalls-subscribe@yahoogroups.com

Once the list begins to grow an email will be sent out seeking Volunteer Moderators and feel free to make suggestion for improvement (positive only, please) to asraiya at gmail.com.
at 7/16/2014 No comments: