True Love and the one that got away.. the story of my Parents 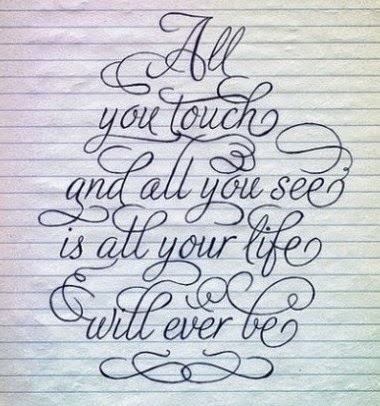 I seldom tell this story because it's a rather long story as far as what can typically hold most people's attention involuntary. I save it for the people who randomly happen to know enough about me to be intrigued as to my upbringing. As a Gemini rising, I'm all about dichotomy. I'm very humble, rational, realistic, and grounded yet a total fucking princess spoiled brat who will probably never live up to her fantastical expectations. It's very rare but it happened tonight that a friend asked me about my parents. My parents are not only still married but they have the most romantic fairy tale meant to be love story! It's priceless!! Yet as amazing as it may be it makes me feel cursed.. because I have such an incredible thing to live up to. Especially now me being well past the age my parents were when they had me which was 5 whole years after they married mind you and yet I'm still single. I feel utterly disparaged yet never ungrateful nor undetermined because I know something majestically magical brought me into this world. Despite being born so unreasonably premature I would never have made it without a (incubator or some other) mix of medicine & hyper modern machinery, there's no doubt that the Fates gave their blessing. The story is pretty fucking amazing and will never cease to bring a tear to my eye and a flutter to even the most callous of cold hearts because that is our nature as humans beings to believe all our fantasies will eventually become our reality. Who am I to say nay.. I say, "yea, so mote it be!"

So my mom's high school sweetheart of several years was as many years her senior and upon her graduation from high school he finished college and accepted a job in another state. So for whatever was the reason which was a highly evolved decision they agreed to being able to see other people the first year. My mom took a job as a switch board operator she and a girlfriend interviewed for together in a downtown building in Atlanta with a different company occupying each floor full of young adults eager to explore the possible social prospects to be found in the onsite lunchtime cafeteria. My mom's friend was a butterfly always chatting with anyone willing to receive and talking about her most recent dating experience, offering to set my mother up as soon as she was remotely interested.

Well my mother had in fact run into this one fair man and had her eyes kept on the lookout for him ever since. She had determined at this point which company or which floor he worked on so she agreed to be set up on a blind date with him. Twice she was horribly disappointed to discover her date of choice was in fact not my dad before she finally managed to get the right man. Instantly smitten they both were and within months dad offered her his fraternity pen (akin to a promise/class ring, or varsity jacket etc). My grandmother and family were concerned about this new development and called her high school sweetheart to warn him. So when Christmas came around he showed up secretly unannounced with a ring and proposed her hand in marriage. So my mom accepted her high school sweetheart and broke my father's heart and moved on to spend years with a suspected womanizer.


5 years later after finding proof of her husband's infidelity she left and moved back to Atlanta and got her own apartment and a new job downtown. Somehow within the first year she came across a Georgia Tech alumni directory from one of my dad's fraternal brothers. Immediately she looked up my father's name and called him at his home in Cincinnati. He told her he was happily married and had a little girl named Cynthia Gail (my mother goes by Gail.. oh and it was the rebound girl he managed to get pregnant so my dad being the most honorable father I've ever known did "the right thing" and married her) Disappointed in that oh so familiar notion that poems and songs were written "give all I've got for just one more shot at the one that got away" my mother gave her blessings and a blessed be.


6 months later.. My father calls and says he and his wife have separated and were getting a divorce and he had a airline ticket for that weekend for her to come visit. They've been together ever since ~ 43 years now! Not a day passes that I will accept nothing less will happen someday for me, unfortunately or thankfully yet remains to be seen. I have faith that none can ever take from me and the heart of a mystic indigo child that bears the promise and a key of days to come with nothing left but peace as we lay our burdens down for love and harmony or death. Whatever may be we will receive, yea, we will receive.

What Is Your Native American Name?

Adsila translates to Blossom. You are a young person who is having a great time finding yourself. You are easy to get along with and you are able to go with the flow.
at 6/29/2014 No comments:

"As far as we can discern, the sole purpose of human existence is to kindle a light in the darkness of mere being."  ~ Goethe 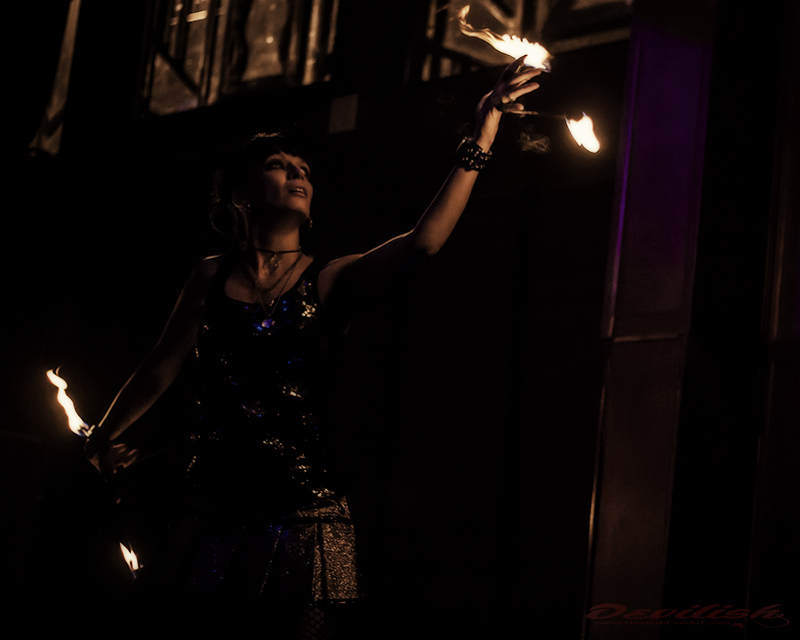 Another day, another struggle.. and we wouldn't have it any other way now would we? If we would then it would be but it would be lacking in the fundamental beauty we have grown to perceive as the perseverity and strength we need to be pleased with ourselves and admire in others. So mote it be, you see?
at 6/10/2014 No comments: