In my pursuit to find a product that I can cheaply manufacture, that incorporates both my love of crystals and semiprecious gemstones with my artistic drive and sincere will to provide people with a service and product that resonates positively with me and my moral compass I stumbled upon orgone energy and what is known as orgonite. An orgonite is essentially just metal shavings and quartz floating in an epoxy mold along with other materials added to enhance the beauty and intentions of the piece chosen as chosen by it's creator. I am in the process of researching extensively both the marketability of the product and the scientific claims that this fun little craft project actually results in a device that absorbs negative electromagnetic radiation that is supposedly harmful to the human body so that by having one of these devices in your home (coffee table center piece usually in the  shape of a pyramid) or wearing or carrying a smaller one (can be made into a beautiful pendant piece or keychain) creates a vortex of positive energy that aids in mental stability and harmonic health conditions. I will not knowingly propogate another bullshit claim of "healing" and attempt to profit on the modern new age frenzy that hundreds if not thousands of other business savy website designers and con artists getting rich off of the general ignorance and gullibility  of so many new age enthusiast and the fact that the most thoroughly tested and absolutely undoubtably proven effective medicine available on the planet is the placebo effect. I personally am not so ignorant and I personally believe in karma therefore I can not and will not sell anything or make any claims geared towards selling something that I do not myself 100% believe in so I intend to use the scientific method to test orgonite until I myself am fully satisfied before making and posting a single thing for sale on eBay. 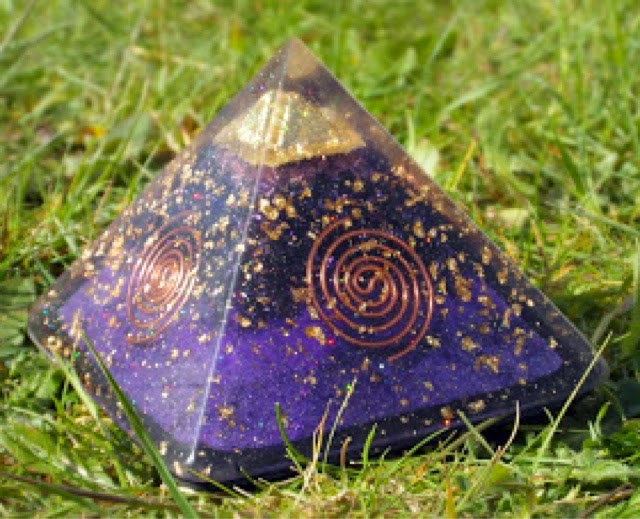 an orgonite sold by Orgone Alchemy

So recently while on eBay I came across a scam using "orgone" as one of the keywords that is unbelievably extensive as to how much effort went into writing this ridiculously long and super pseudo scientifically worded product description that is 100% PURE FICTION claiming that this titanium capsule necklace contains microsphere particals discovered by some supposed scientist and this supposed super lab specializing in homeopathic medicine has obtained a patent on one of Nichola Tesla's inventions and yadda yadda and are selling these things probably mass manufactured in China for pennies for $99 a piece! They did do their research on Wikipedia picking up all sorts of real google-able measurements and terms used in the little known nor understood by the average consumer field of quantum physics so that when you check to see if such terms exist they do though they are incorrectly used in the context of the ad. I'll back my claim there in a moment.* Go ahead and have a look at one of their multiple listings currently up on eBay and now filling up over half the listings that appear in my saved search settings for "orgone." 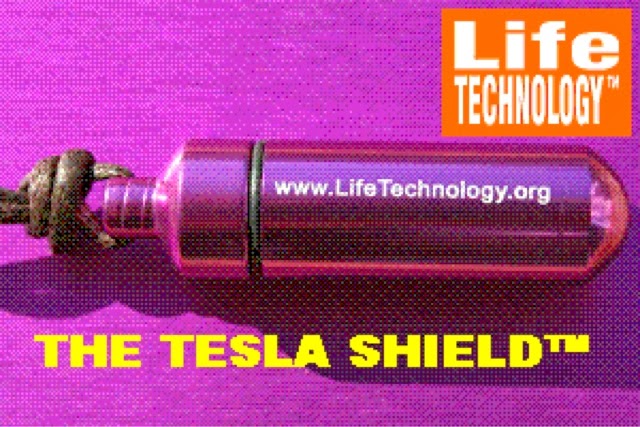 Not only that, which you can in fact check for yourself if you look up, read, and comprehend some of those terms on wiki, but they have also gone the appalling extra mile by buying up and registering a bundled pack of web domains and set up a whole slew of webpages and PDF documents where their work of FICTION continues to ramble on more pseudo scientific essays so that if you run a search for one of their FAKE SCIENTIST and other made up factoids or one of the supposedly trademarked names for their supposed "technologies." I've found at least 10 so far to fill up the top 10 results on google that all appear to be penned most likely by the same single super web savy scammer who authored the above eBay listing. I'm not finished with looking into this and I will expose it for what it is to the fullest extent of my capabilities because I love people, believe in healing, and want to live in a world where I can earn an honest living making and selling an authentic product without competing with evil corrupt crafty crooks. Stay tuned! 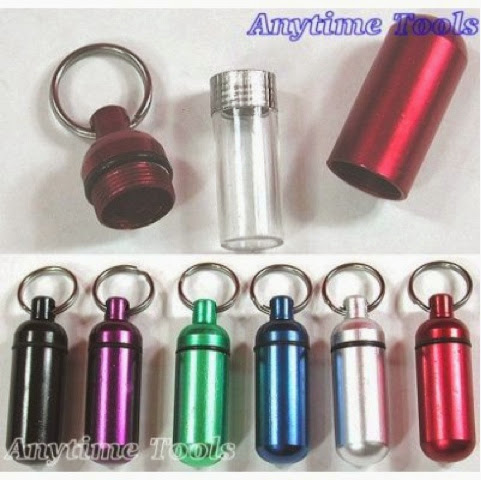 **Update: Apparently it is much larger than I originally perceived! I found a thread on a conspiracy theory website forum from as far back as 2008 that started with a member complaining about a Google Ad that was appearing on the site for a Life Technologies Tesla Shield. It's an interesting read because it is quite obvious this Aurum Solis who I myself am personally familiar with from back in the myspace livejournal days.. is either an undercover participant in the discussion or at the very least most certainly found the discussion and USED IT AS MARKETING RESEARCH/ DEVELOPMENT. In the current complicated long product description on eBay as well as text on all the supporting websites such as lifetechologies.org there's specific material lifted off this forum discussion such as one idiot or perhaps "The idiot" suggesting a Caduceus concept for alternating currents or double DNA helix as the possible technology functioning in the Tesla Shield. Now Lifetechnologies claims to have trademarked something stupid sounding with the word Caduceus in it. He has a habit of mentioning familiar legit things in conjunction with other familiar legit things but pushed together is ridiculous if you in fact know what each of them are like Biogeological Accupuncture. Wtf? HAARP reference maybe.. Or Chakra Clearing With Pendulums.. ? That is not what a pendulum is used for whatsoever and to suggest such is like saying you're going to heat up your leftovers with your TV! *I will come back to the reference I neglected earlier where I discovered his use of a unit of measurement used for the distance between two points, extremely small amount of distance granted it's used to measure things on a subatomic level, is confused as a unit of energy or "light waves" and then makes further claims that humans radiate such and such amount of this unit and with use of the Tesla Sheild this "energy" is raised exponentially. I'll return with citation to wiki after I focus on my life awhile.# In the meantime here is the Forum Discussion of This Scam: