Genius will fulfil its vocation even without concurrence Alas this middle or 3rd paragraph from the top I do declare is my accepted take away of my lesson dealt to me by Cornelius' A.'.A.'.


Exert taken from https://books.google.com/books?id=vmEVAAAAYAAJ&pg=PP1#v=onepage&q&f=false
at 5/26/2015 No comments:

Merci for the excessive Mercer's mercery that are not mercenaries 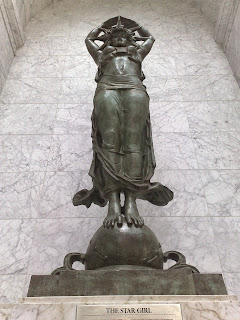 Astraea abandoned the earth during the Iron Age. Fleeing from the new wickedness of humanity, she ascended to heaven to become the constellation Virgo. The nearby constellation Libra, reflected her symbolic association with Dike, who in Latin culture as Justitia is said to preside over the constellation. In the Tarot, the 8th card, Justice, with a figure of Justitia, can thus be considered related to the figure of Astraea on historical iconographic grounds. According to legend, Astraea will one day come back to Earth, bringing with her the return of the utopian Golden Age of which she was the ambassador. 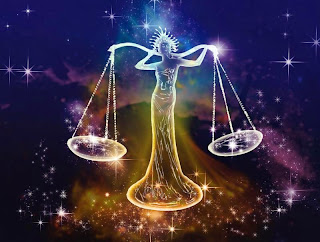