OutLaw on Burning Man and What it's Become

I'm so sick of hearing about Burning Man!

I wish the LLC, whom everyone refers to as "Burning Man Org" which seems to be a derogatory term as far as I've seen.. had just cancelled it and retired with the copyrights still in their possession! So bad.. seriously! Then Burning Man could finally be an era we all look back on fondly in our memory and become stories we tell to our kids whenever they beg us to go to raves or whatever the kids are into these days.. Instead of being considered a community that has the right to decide for itself what to do with itself because the community has become a bunch of whiny lame ass self righteous dissenters who only want to talk shit about everyone and everything and not give any credit whatsoever to the people who worked their asses off half their life putting on the ONE THING IN THE WORLD THAT TRULY CHANGED THEIR LIVES forever.

But NO. I now have to listen to them whine about not getting tickets. Hear them boast about scoring tickets. See them beg and beg and beg for tickets for the next five fucking months escalating into a massive crescendo that will completely occupy my Facebook feed come the end of August and still not quit because they can post of Facebook from the goddamn playa now!? See! Even I who always stand up for the LLC/org members who are or were people I once considered close personal friends in addition to co-workers, have become a voice of dissent! Only difference between me and all the others I'm referring to is I hate burners instead of being a burner who hates the org. Actually the only difference between me and any of them is likely only in my eyes.. moment of clarity, eh? I'll readily admit when I'm wrong.. wish I could say the same for burners!

The difference between me and the dissenters is I ACTUALLY HAVE FIRST PERSON KNOWLEDGE AND EXPERIENCE TO BACK MY OPINION opposed to hearing some dude that managed to become a famous dissenter (ie. Chicken John) ex burner who has now moved on with his life but not before raising a whole lotta hell scrutinizing the way the org ran things and claiming all the while to be one of the "original burners" which is simply not true as his claim some kind of authority that gave him the right to an opinion. (edit: actually he was around in the first days on the playa apparently according to the article I sighted but then again it could just be him talking big as many burners are known to do) Always about the damn community.. The truth is I guess it has to be because I know from direct experience as a DPW Project Manager for 6 years no one can accomplish anything in the desert alone! It was only by being a team player I was able to rise to such ranks as I did and was able to lead my crew like a team thus creating a small exclusive community or rather "the winners" of such things as racing Tony's (Perez aka Coyote.. current Head of DPW) crew in completing our half of the city's intersection's in t-staking and installing street signs.. The original "burners" or community members back when it was on the beach in San Francisco is the majority of what was once called the Org and they have done the BEST they can with everything they were thrown! Here's a good fair article on Burning Man's History including sentiments of John Law who I hung out with on the playa one 4th of July weekend and agree he's crazy (as the anti-Law camp says) but also very knowledgeable of the terrain of the Black Rock Desert. He was on a mission to shoot out propane tanks though btw.. which is illegal and enforced by the BLM making my opinion of him as equally respectable as Danger Ranger an antithesis because such is the nature of a "radical self reliant" philosophy.

The fact of the matter is that Burning Man is just TOO BIG!! Everyone use to be mad at how much they have to pay to go to it but what they didn't realize is how expensive to was/or is to put on! Of course now there's at least 10 thousand burners who want to go and are willing to pay as much as they ask but can't because it's TOO BIG so now they're all dissenters because they didn't win the (literal) lottery to have an opportunity to buy a ticket!? Then there's the burners who can't afford a ticket if they won the lottery (like me) talking shit about how those who can are selling out to the Man and the greedy LLC who's retiring soon and turning it over to most likely people who were dissenters for a long while and now are going to become exactly who they hated and make the exact same decisions once they understand the situation surrounding the decisions and the fact that the options are always either not have the event or the other option and they will grow to hate and blame the BLM as much as we did who is just a federal "org" put in charge of managing land that nobody wants because there's nothing productive to be done with it other than throw a big party on it and establish a temporary city that packs up and leaves because no one really wants to live there all year.

I wish I didn't have to have these conversations or write these blogs every year! It just makes me so mad all the things I have to hear that are simply uneducated inexperienced opinions and opinions are like assholes ~ they stink! Everyone should just get together with their own damn friends, get a permit, and go build and burn their own damn man and see what happens then! Enjoy the Show, a photo by erikcchristensen on Flickr.
Photo shoot at the Historic Everett Theatre with Erik Christensen 2/9/14...
at 2/13/2014 No comments: 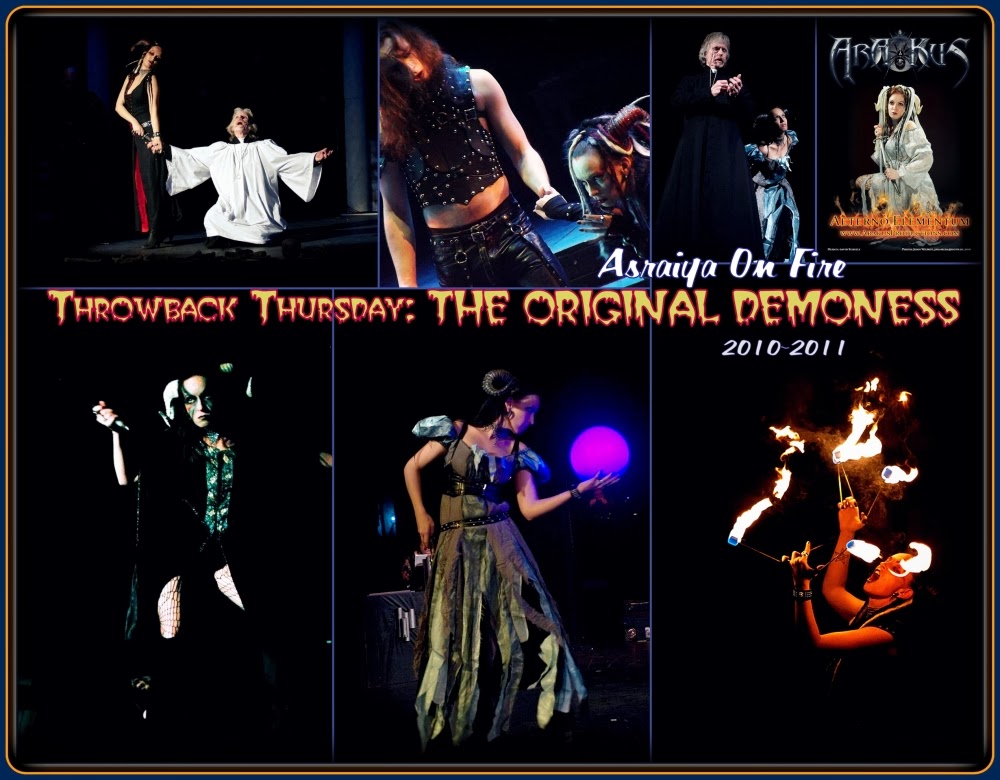 of Aeterno Elementum the heavy metal opera by AraKus who starred in 4 major productions yet not a word nor image exist to show of her online anymore... 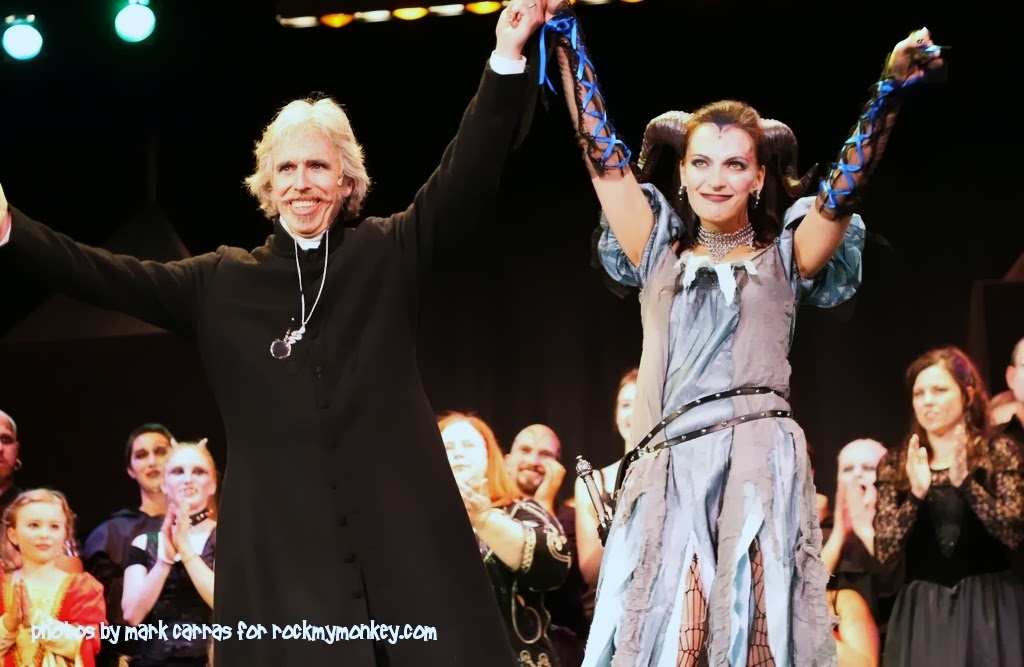 never forget the ones who believed in you and were there to see you through no matter what you did or do...
at 2/06/2014 No comments: