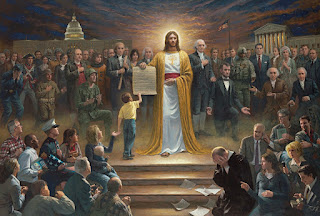 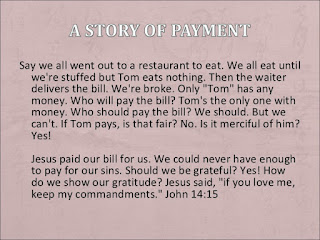 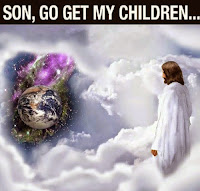 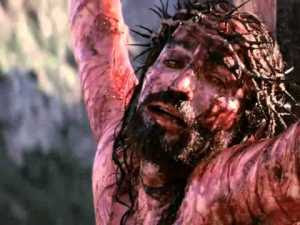 Now should we spend tax money on universal healthcare, medicaid, food stamps, treatment for addicts (forgiveness), build new roads and infrastructure, parks & gardens, produce more oxygen so we can breathe instead of burning fossil fuels so that billionaires profit short term OR should we get rich and make war and turn our backs on God, Jesus, and Creation? Don't think for one minute that anyone will save you if you won't donate a small portion of your income tax so that others may simply live. God might save them but you will be left here to serve as slaves to Trump for eternity for it....
at 5/24/2017