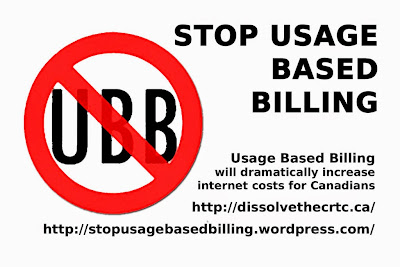 I accidentally got a little behind on my Broadband bill because I was really broke for awhile but I worked really hard on getting some gigs and finally did accumulate what I thought was enough funds to knock the debt out before they shut me down which would officially make me dead in the water in a state worse than than starvation.. but when I opened up the bill from Wave expecting to see 3 mo of charges at my current rate of ($59.95 -25 off first 12 mo) $34.95 plus the $7.99 late fee times 2 months plus the $8 router rental fee which is just retarded because I don't need it, it just worked better for speeds on my where the router I already owned worked best for my phone/ipad/tablet etc so he left it saying it was free for the first 3 months... So although all these temporary introductory rates not being the official regular price for the service is disappointing and puts me in a slight perpetual fight or flight state knowing it will eventually escape to a rate that is beyond my means, I was however made aware it of course only after I agreed to an install appointment date. I highly appreciate being able to anticipate my bills and know how much work/gig/money I need to come up with, right? Well what I did not know is that my over priced service has a data transfer limit of 300 gb which I supposedly went over by 276 resulting in 2 monthly overage fees of an additional $60... So essentially I am paying $120 a month FOR ONLY INTERNET ~ CABLE NOT INCLUDED as a penalty for streaming Netflix instead of using their commercial ridden entertainment options!!??
at 11/11/2014