Happens to me every time...

I can't believe I fall for it every single time no matter how many times it's happened before! I don't think I'll ever learn or not hope for once I've found a real catch and we obviously can't teach men how not to effect us like this.. So let's say a guy hasn't msg'd or been around for a few days leaving you wondering if he's moved as he certainly hasn't been thinking of you like you have been him.. then finally sends a text with:


What are you up to tonight?


I, or let's just say the girl, always reads this as if it says:

Sorry I've been busy, babe, but I intend to make it up to you. What are you doing tonight?

When what he's saying is nothing of the sort. In fact, he thinks he's is totally being cool and considerate by out of the blue engaging her with totally meaningless idle chit chat. Whatever you are up to that evening is of no real concern to him whatsoever as he's just hoping to engage her in a conversation on any sort of random topic that's NOT what he has been up to nor what he's actually doing himself that evening but he knows if he doesn't text her at all a 3rd night in a row she will certainly question his modus operandi as she'll want to know why he hasn't checked in. "What are you up to tonight?" isn't a date proposal as she delights in the notion of, he already has plans and he hoped that she has some herself by now so she's the one who's got a problem with fomo. She however has awaited this feeling of alas a lawless victory! So she responds with something cheerful and casual yet assumes the prize is in her bag: 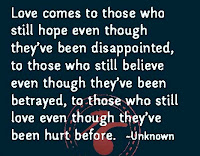 Going crazy.. wanting to see you! Come watch that movie or do that thing you said earlier we'd do sometime this week and you have to work the rest of it other than tonight, right? 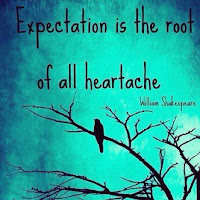 No response for a couple hours as he struggles with how he can possibly tell her the truth is he made plans with his bros he works with and sees every other day of the week on his one night off instead of meaning what he said he'd do. He simply though saying it would placate her and she'd get bored I guess and find someone else to help her with the task she only asked him to help her with as an excuse to spend some time being sweet to him.. Meanwhile she has proceeded to get into the shower or start making them both dinner or tidying up in prep for his imminent arrival he's only waiting to determine which bus he can catch before giving her an accurate eta... He responds off topic trying to turn that tactic into an 0 for 3 as successful stalling.

What time is your thing tomorrow?


I'll try to make it but I have to switch my shift at work. 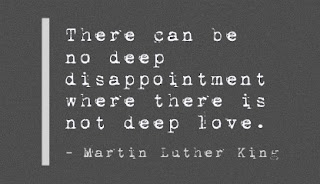 You're not coming over tonight are you?

Now she feels worse than she would have if she hadn't even heard from him instead of being lifted by her wishes, hopes, and spoken promises... and then dropped back down to Earth causing another crack to appear in her heart.