What was the bang?

SO I WAS ASKED ~
"And what brings you to tinder?  Conversation?  Friends?  Drinks?  Needing to bang one out?"
MY RESPONSE ~
Well first of all women don't EVER "need to bang one out" pretty sure that involves a penis, hand, and perhaps a porn pic or something to that extent? I wouldn't know.. but it sounds like a problem you guys are on your own with.
Next I hardly think tinder would be a very good source for finding lasting friendship. Is there even such a thing as REAL friendship in the days of Facebook? I'm unsure. Seems some of my "friends" do indeed have friends they regularly spend time with and have known for many years. I have basically my family of friends who I mostly haven't seen in YEARS since they moved to the woods and starting raising hippie kids. Then I have a shit ton of acquaintances everywhere I go! I don't have single super close consistent friend who I frequently do things with, I'm independent but lonely in a crowd that I personally know half of. Would like one but....
Conversation, meh. Acquaintances and random stranger work fine for such stuff.
Drinks? Yes!
Now you left some options out if you can believe it. A fuck/get laid/hook up or anything but "bang one out" Not opposed after drinks perhaps see where it goes.
And last, relationship. I know, I know, go ahead and chastise me back as I certainly deserve it after this novel reply... but I want one of those. So if the bang is worth a few bucks (ah!) NO.. if the chemistry is present, and there's intrigue, then the sex is spot on and other factors after that which is usually where everything goes horribly wrong but regardless it would be righteous if the sex became frequent and the company didn't suck too and became a healthy-ish habit etc etc.
Happy? Have a good boom bang crackle woo k (July 4th) 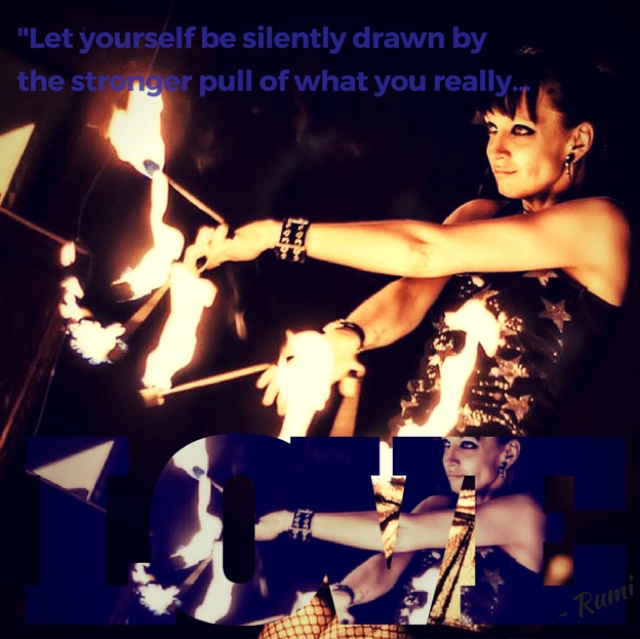