a letter for an ex and his newest "love"

ARE YOU EVER GOING TO SPEND MORE THAN 2 MO AT A TIME OF EVERY 2 YEARS OF YOUR ENTIRE ADULT LIFE ACTUALLY SINGLE AND ALONE GETTING TO KNOW YOURSELF and maybe discover why can't stay with a woman for more than 2 years or at the very least confront and admit you have a problem with this ridiculously redundant pattern?! 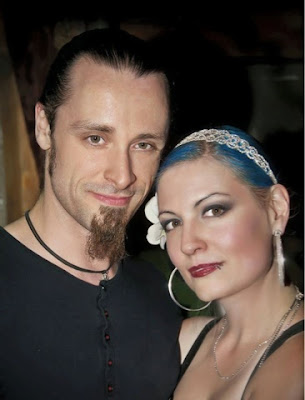 Jeremiah and Medea approx. 2 mo after he broke up with Brittany, they're in love.

You might actually grow up in that time and learn to be honest with yourself so that you quit telling those hurtful lies that betray the trust of the people who open themselves up to be utterly annihilated by your immature role playing game of replicating your father instead of healing those wounds and transcending them. 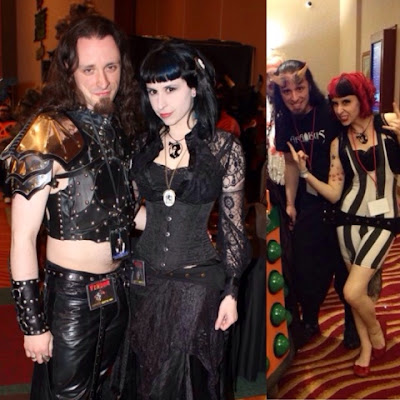 JJ and Brittany (left: approx. 2 mo after he broke up with me swearing he was going to stay single for a year... right: a year later around approx. their 1 year anniversary) 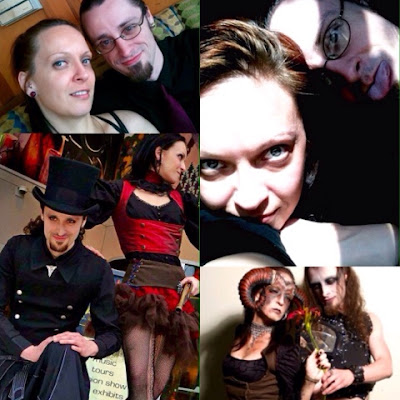 Me and Jeremiah (bottom 2: approx. 2 mo after he broke up with Amber.. on the L: the day we met when he told me he just got out of a relationship and was going to remain single for a year... Top L: our 1 year anniversary dinner celebration precisely a year to the day later..)

You're a destroyer of lives! I'm still not alright! Now you're dating a woman with a child, are you serious?! You're not. Tell her you're not. Tell her what you told me near the end, that you don't think you'll ever be married. That you habitually change women every 2 years like clockwork... Switch! 1-2 switch! That when you say "I unequivocally and irrevocably am in love you!" you lie! That contract will be revoked undubitously in 2 years ~ Medea,


Mark my words.. if ever there was a guarantee based on history it is this. Don't believe me cuz I'm just a psycho drug addled ex? Ask Rachel! She tried to warn me about it because I just like you thought he was my forever live happily ever after... See what comes next? 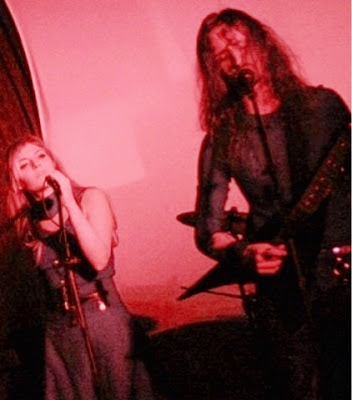 There was a photo on her FB of the two of them that looked like a wedding photo but I don't remember her last name and this is surely enough creepy stalking/ psycho ex crap for one day... not to imply I do it often and/or intend to do it again! Seriously I'm not a total masochist. FB just placed you first in my "people you might know" and there I discovered merely maybe 3 months if even after I heard him and B split is someone pronouncing him "her love" and happiness. Who the fuck falls head over heels in love in less than 2 mo after being in love with someone else for 2 years? Have you ever been completely in love and then again almost immediately without at least 6 or so months to grieve, find yourself again, then meet somebody but insist you take it slowly?! What's the odds that someone could have such unbelievable luck in love??? Something's not right. I was left devastated and checked myself into rehab to prevent committing suicide. 6 months after I got out I started sorta seeing a rebound guy but he was rebounding too so we casually dated (only spent one night a weekend on average together) for 8 months and never uttered the ILY. After that about 1.5 yr clean when I realized it wasn't going to get any better, that I was still not over J, I relapsed... 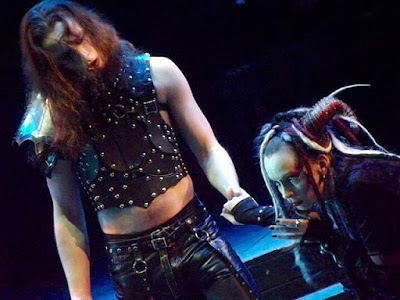 "In the tapestry of fate each thread comes to an end." The Demoness returns to accept her fate except she is cursed, there is no redemption for her. No wings, no love, only acceptance and maybe peace after the decline of humanity.. Hope it's comforting.


I'm trying to heal. I've been horribly damaged by him and haven't had a good healthy relationship since and I don't honestly know if I ever will trust and completely open my heart up to be in love ever again. He destroyed that. He was my one true love, I was just a Demoness he needed to fulfill his own selfish dream. He promised me that after I helped him launch AE he would help me with my play. Then we did AE again, and again, and again, and when I finally said "that's it! my turn now?" he was finished. 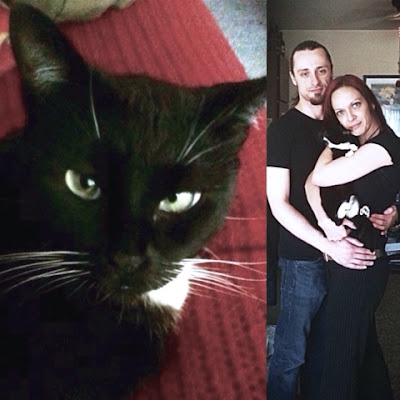 Protect your kid. He will never play house with you and be a family unit. His family is AraKus and despite all of his friends being married now, it will never happen! Don't delude yourself! Stand guard of your heart and most especially your child. Mine died (cat) 2 weeks after he left on xmas eve. Great punctuation to my tragedy, eh? I'll never understand why that had to happen that way. It was a symbolic death of my spirit and it's yet to be reborn fully transcended yet. Perhaps if I reach through to you and stop the pattern, prevent you from becoming so broken, maybe then I can finally let it go? I don't know, I don't know.... Blessed be.