I don't buy the disease model. Addiction as a permanent lifelong disease you'll never get rid of, which is what they tell you in rehab, is the most futile self perpetuating crock of shit I've ever heard! That's like a mother raising her child by saying "it's okay, honey. you didn't know any better" over and over to the same behavioral issue. The kid grows up to tell his boss he didn't know it's not okay to piss in someone's cheerios, does that make it okay? No. I believe addicts are stuck in this same quagmire of super negative social stigma coupled with criminal associations thanks to the "war on drugs".  Reagan's backwards propaganda was every bit as effective as would have been a "war on dogs" would have been on house breaking puppies. Would you shoot a puppy for pooping on the carpet? Then don't shoot a fucking unarmed black kid!!! I digress ~

The problem is where you see in this chart below the "frustration" or anxiety and also the "shame" parts of the cycle are always there with or without using the substance. You know what's caused me to relapse every time? People assuming I'm using when I'm not so I suddenly think why be so miserable with the struggle if everyone assumes I'm using anyway?! That's right, you my friends, don't have the slightest will to want to help. Nobody does! They all want you to be more of a disaster than they are so they continue to stigmatize you long after you're well into recovery. I was clean for a year and a half when I had this wannabe nemesis go spreading it around that I'm a tweaker.. suddenly people who have known you for YEARS and never even suspected NOW look at you differently. 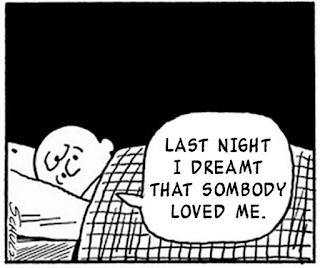 I actually had this woman who I use to see black out drunk begging for cocaine at every single party while I was just my usual norm say that to me word for word after I told her I quit, I use to do that... Damned forever and nothing you can do about it, yeah? Well, then.. Fuck it! Doesn't even God forgive us for our sins but not drunk punk rock girl, nor boss man, nor ex best friends, definitely not the cops so whiskey tango foxtrot...
--------------------Hey, I know the solution.. How about an infographic?*!*?*! Yeah, that fixes everything:


The following video is precisely what I've been saying for years! Screaming, and crying, and humbly begging to be heard and understood.. My favorite is there's a "harm reduction" principle that's catching on slightly or slowly at least as far as heroin is concerned where the thought is give the addict prescription methadone rather than have them doing black market bought imported by global terrorist organizations and the Mexican Mafia is one of those as well so that at least the addict is not adding crime and those risks along with the health problem. But then there's the disease model that says an addict will do or say anything to get high and has no mind for self care or harm reduction or healthy lifestyle like he's just a zombie saying "drugggzzz?". Because no addict ever used a drug or substance to self medicate themselves ever and if doctors were willing to treat the initial problem then there is a very good chance that the addict will recover because there's no longer the problem that had them turning to illegal street criminal or should we say enemy combatant supplied medications. You can be a 10 year old kid with a minor behavior problem and will get spoon fed ADHD l-amphetamine but if an adult using the exact same thing for lack of focus, motivation, sleep problems due to performance anxiety, depression etc says they would really like to remove the horrible stigma and rejoin the good ole system of society by switching to a once a day pill instead of the pipe ~ 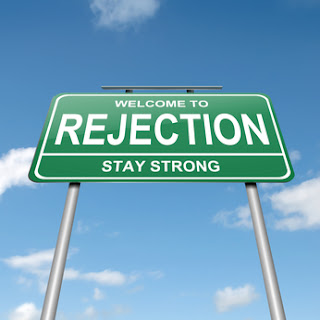 "NO! You're an addict! You must suffer and be stigmatized the rest of your life as a failure so you will fail over and over and over...."

"Because we like to feel superior and your need for medication is different from our thyroid pill, or our diet coke, or coffee, or sugar etc. We want to brand you bad so we don't feel fat or diabetic because it's not our fault, we didn't know any better..." 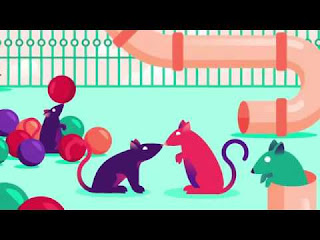